United we stand, united we are strong 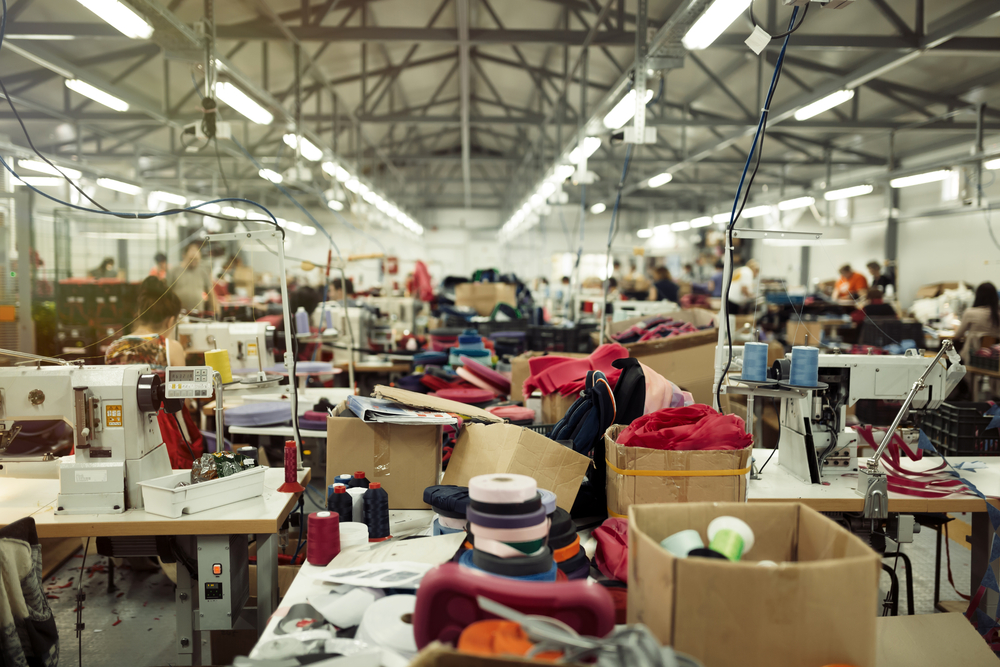 United we stand, united we are strong

I am a worker who makes sewing works in the textile industry. I had been working for a long time in a big factory in Bursa that produces and sells products abroad. My employer did not want to issue work permits and insurance. He was saying that he could not pay the fees as there were large number of foreign employees, and that he would issue a work permit, if everyone paid their own fees. While we were thinking about how we can convince our Syrian employer by gathering with other Syrian workers during our breaks, a friend of ours said that he saw the ads of the Worker Support Center on Facebook and that they provide free legal advice. We made an application and obtained information on the work permit process. They responded very quickly to us and we thank for this. After learning in detail that working legally will be beneficial both to us and to our employer, we gathered with the Syrian workers and went to talk to our employer. After a long meeting, our employer was convinced. We were then able to issue our permits. Of course, there were still Syrian workers in our factory who did not have a work permit or insurance. They did not complain about their condition. However, after we obtained our work permits, they started to give our salaries underpaid, not to pay overtime wages, and not to allow us to take leave. Turkish workers working in the factory had no problems receiving their wages and using their leave. After working like this for 1-2 months, we talked to the working foreman. He said that we can quit the work, if we do not like it. we were really disappointed because of this situation. We all have a family to support. For this reason, we continued to work. However, salary payments were not made. Afterwards, our employer explained that the company went bankrupt and therefore, that they would not be able to pay the accumulated fees. As a result, we could not receive our claims and became unemployed. Thereupon, as we did not know what to do, we made an application to the website of the Worker Support Center again. They told us that we can make an application to the labor court whether we have a work permit or not, and they explained the mediation system in detail. They gave detailed information about the conditions of application to the mediator without instituting a suit. They also motivated us to act as united. With the power we have thanks to the information we received from the Workers Support Center and with the strong belief that that they are with us and support us, we made an application by gathering with our friends. In this way, we went to mediation and received most of our claims from the employer. Our friends whose claims are much and who do not have a work permit make an application the labor court.  We would like to express our gratitude to the Worker Support Center for standing by us throughout these processes and helping us to get our rights. ‘United we stand, united we are strong’