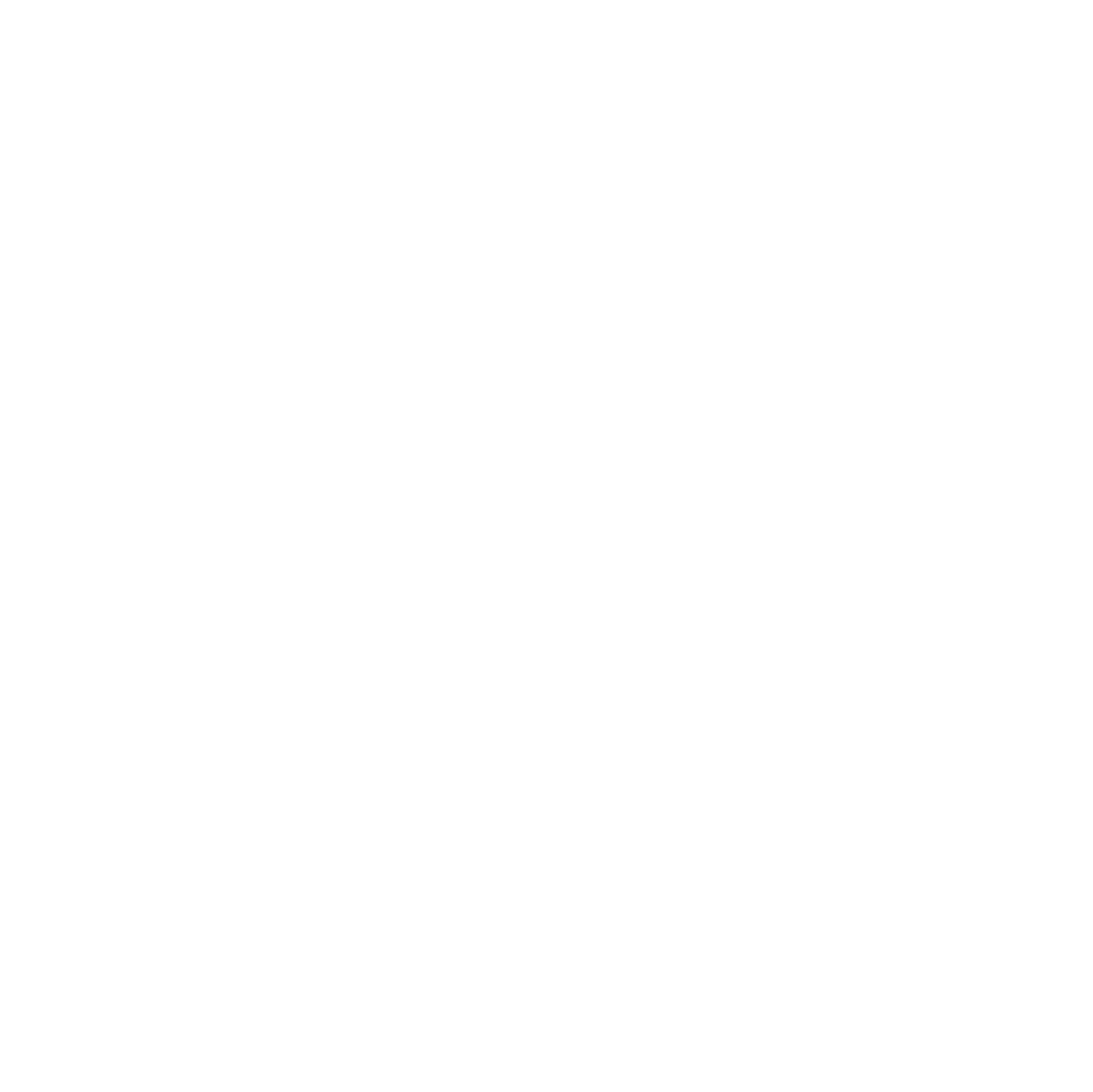 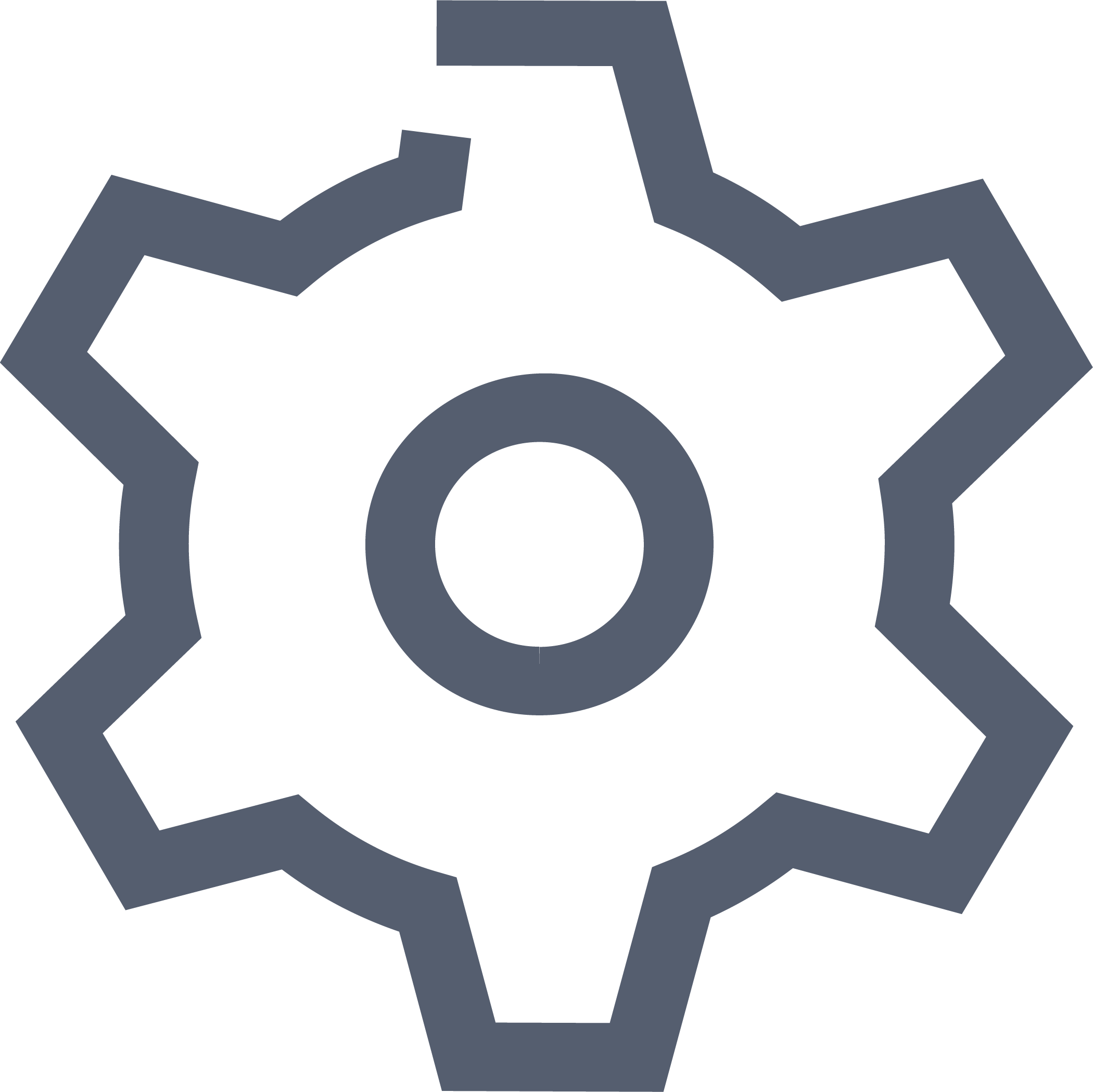 Work permit provides legal permission to work in Turkey for a specific time period, job and employer. The work permit is issued by the Ministry of Labour, Social Services and Family.

Fair wages are a human right. No discrimination can be made based on language, race, color, sex, disability, political belief, philosophical belief, religion and similar reasons in determining the minimum wage.

The law protects everyone from discrimination during recruitment and employment based on race, gender, color, sex, language, political opinion, philosophical belief, religion or sect. 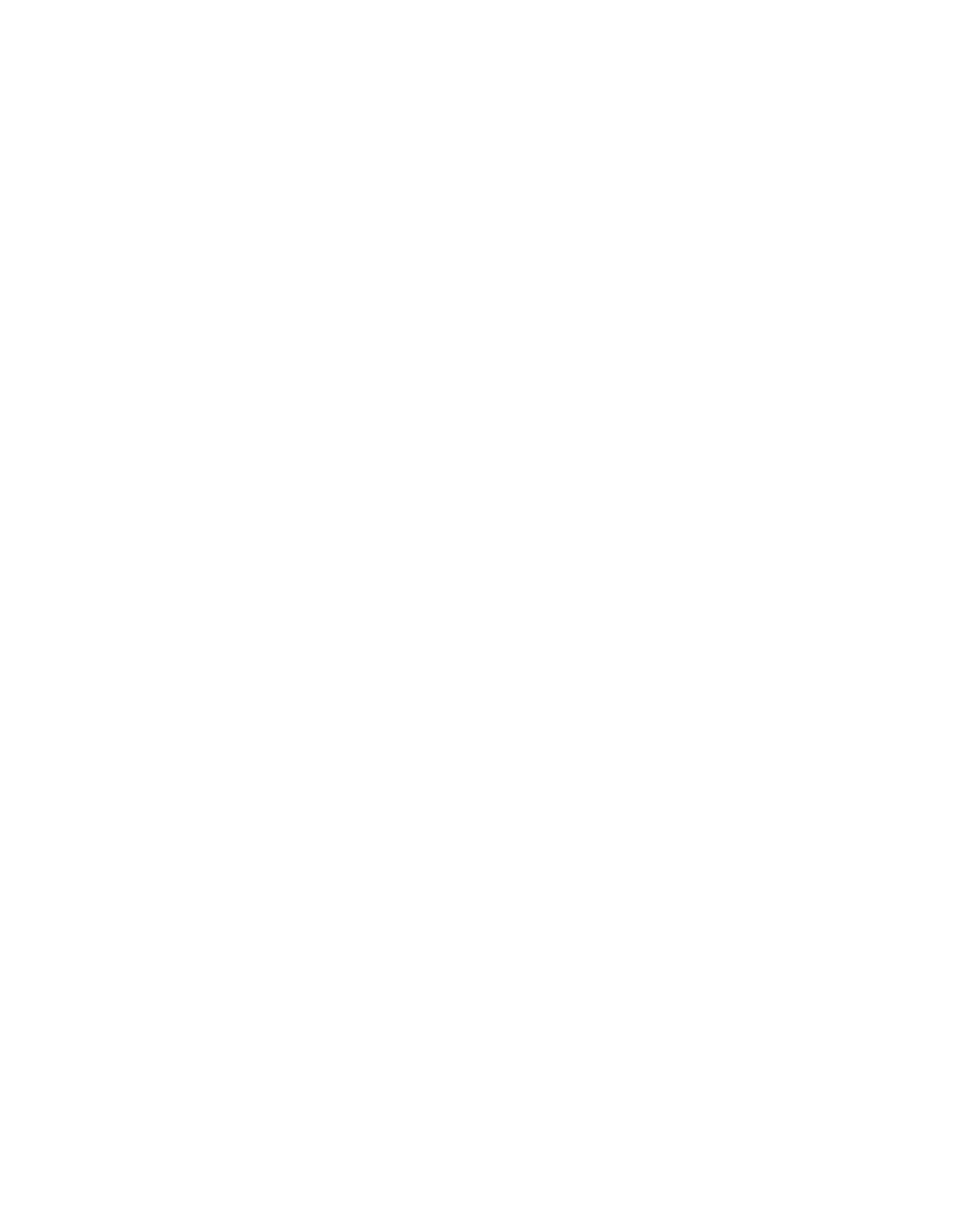 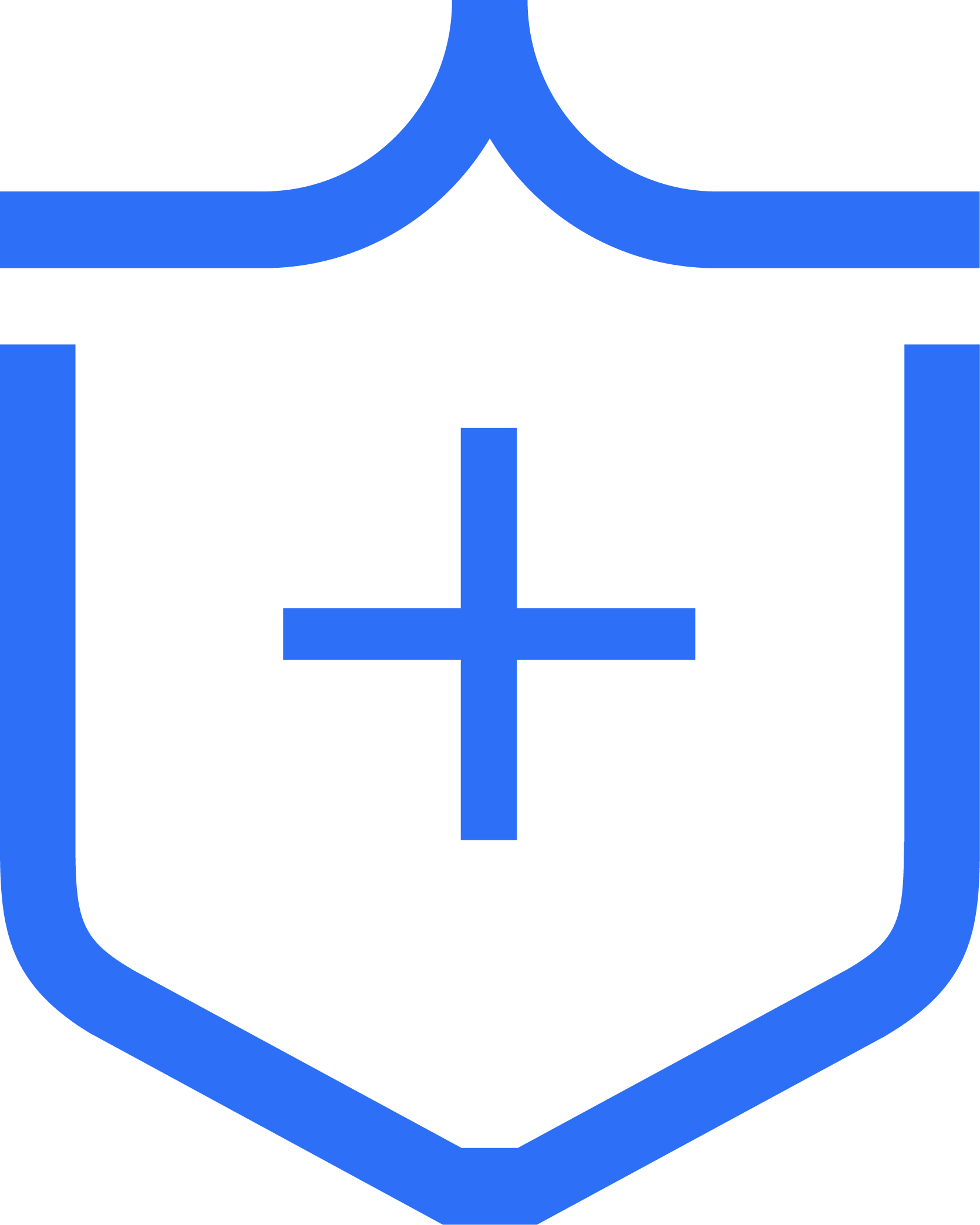 Employers are required to ensure the safety and health of workers in the workplace.

Insured employment is a legal obligation. Working informally will obstruct you from the benefits that employees are entitled too, which may put you and your family in a difficult and unsecured situation.

Both workers and employers have the right to end (annul) the employment relationship.

Everyone is equal before the law without distinction of language, race, color, sex, political opinion, philosophical belief, religion and sect, or any such grounds according to Turkish law.

If you face any form of violence resulting from the employment relationship, you may demand “compensation for discrimination ” which can be equivalent to four months wage plus other claims

Employment discrimination takes place when an employee or job applicant is treated unfavorably because of her or his age, race, skin color, national origin, gender, disability, pregnancy or parenthood, religion or sexual orientation. It is illegal to discriminate based on the above-stated reasons according to the Turkish Constitution and the Turkish Labor Act.

Turkey has prohibited the discrimination against women in all its forms in a workplace according to the UN Convention section Elimination of All Forms of Discrimination Against Women,

Mobbing is a term used to describe a variety of behaviors in the workplace referring to the emotional abuse of a fellow employee or employees. The mobbing actors can be colleagues, superiors or subordinates, and this behavior affects individuals working in business of all sizes.

Workplace abuses can take different forms such as physical, emotional, economic and sexual.

Workplace harassment is all too common.  Victims are often unsure what qualifies as harassment and what to do when they’re being harassed, it often goes unreported and continues to be an issue.

Workplace harassment is all about disturbing behavior, expressions or physical abuse.

If you feel like you are facing such behaviors, you have a right to report it in Turkey. Potential legal remedies are indicated below:

Mobbing is a juridical crime and not administrative so it can receive criminal sanction according to the Turkish criminal law. Therefore, if a person is a  harasser, the person performing such an act can be sentenced to punishment from 3 months to 2 years depending on the case.

In case of committing these offenses by taking advantage of hierarchy or public office  by using the advantage of working in the same place or domestic relationship with the victim, the punishment will be imposed according to the above subsection and increased with one half. If the victim is obliged to leave the workplace, the punishment to be imposed may not be less than one year according to Turkish Criminal Law.

Rights of the Employee

To provide evidence of the harassment you will need to have a witness or video recording or other hard evidence. However, generally women are the ones facing this kind of abuse and harassments and the Turkish Court of Cassation often decided in favor of women. The Court of Cassation stated that a woman would not claim harassment without occurrence, so women statement is enough evidence to prove harassment.